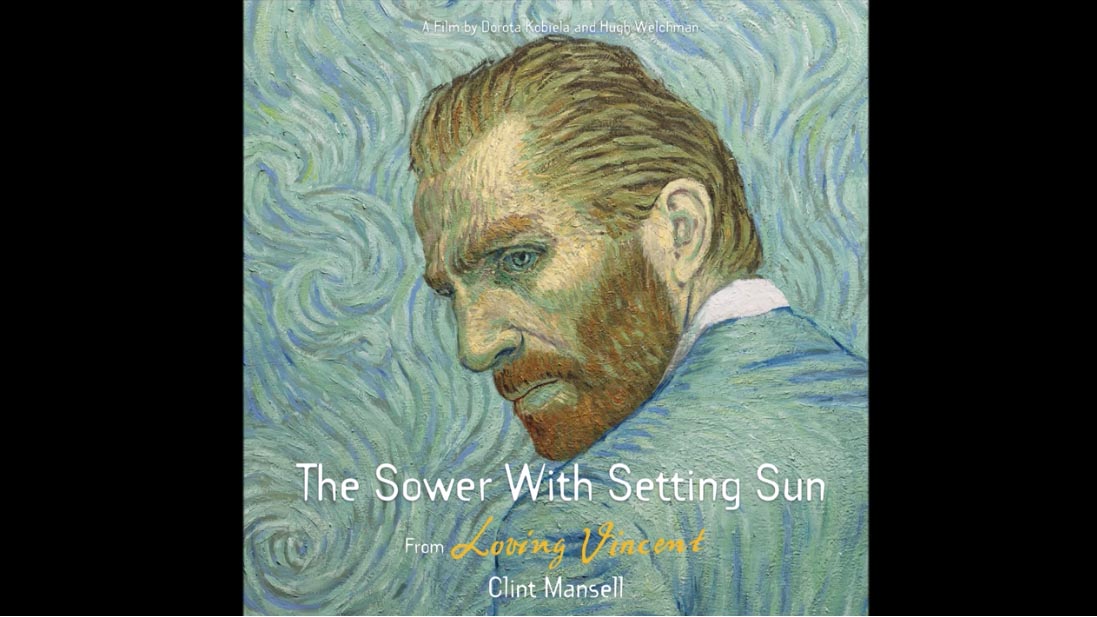 In March 2018 we were delighted to hear that Loving Vincent, one of our recording sessions, had been nominated for an Oscar at the 2018 Academy Awards. The innovative production - which was nominated in the Animated Feature Film category - features the ethereal voices of Crouch End Festival Chorus on its soundtrack.

Listen out for us towards the end of Clint Mansell's beautiful piece The Sower with Setting Sun and you can hear more of our voices throughout the full soundtrack on YouTube. Sadly, Loving Vincent was pipped to the post by Coco on the night, but we were still very pleased to be associated with the world's first fully painted feature film.