Our music - Listen now or buy for later

Crouch End Festival Chorus has a reputation nationally and internationally for its versatility. Our music director David Temple and singers are experienced in tackling a varied repertoire – from major classical works and opera to rock music and TV and film soundtracks.

Listen to our music now

Hear a selection of music from our live concerts and studio recordings, ranging from Mahler to Morricone; Britten to Bernstein.

The choir has been hired to appear on a wide range of recordings: for albums, movies, commercials & global advertising campaigns and television.

We have made classical music recordings of Philip Glass, Paul Patterson and Will Todd. In 2017 we recorded Bach's St John Passion in English with Chandos Records to considerable critical acclaim.

You can see a full list of all our recordings available to buy in our CEFC Music Shop. 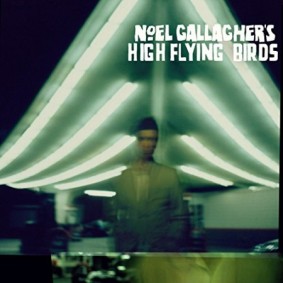